It has been over a month now when Sushant Singh Rajput found dead in his apartment on 14th June 2020. This tragic incident has left the nations shocked and surprised. Friends, Fans, and his admirers have poured their heart out for this young actor.

One of the close friends of Sushant Singh, director Shekhar Kapur has now announced that he would dedicate his ambitious project, Paani, to Sushant Singh Rajput, if it ever made.

Shekar Kapur took to twitter and said, “If you want to journey with the Gods, or your creativity, you have to walk each step in devotion. In humility. God willing #Paani will get made one day. If it does, I will dedicate it to Sushant. But it has to be made with partners that walk in humility, not in arrogance.”

Earlier, Shekhar Kapur also spoke of his experience with Sushant Singh on the film ‘Paani’ which was shelved as producers Yash Raj Films backing out of the project. The filmmaker said “He was bouncing up and down, so excited that he was going to work with me and do Paani. The great thing about Sushant that I noticed was that acting did not stop with rehearsing the lines or reading the script or doing the movements. His interest went way beyond… Every time I had a meeting with the production designer or the DOP or VFX team, he was there.”

The untimely death of the 34-year young actor has sparked many controversies. Many people took social media and blamed nepotism and influential persons from Bollywood for this unfortunate incident. It was reported that Sushant Singh lost 7 films within six months after the success of his film ‘Chhichhore’.

Sushant Singh’s fan and several Bollywood celebrities are demanding a CBI probe into this case. However, Maharashtra Home Minister has maintained the Mumbai Police is capable to investigate into the case. 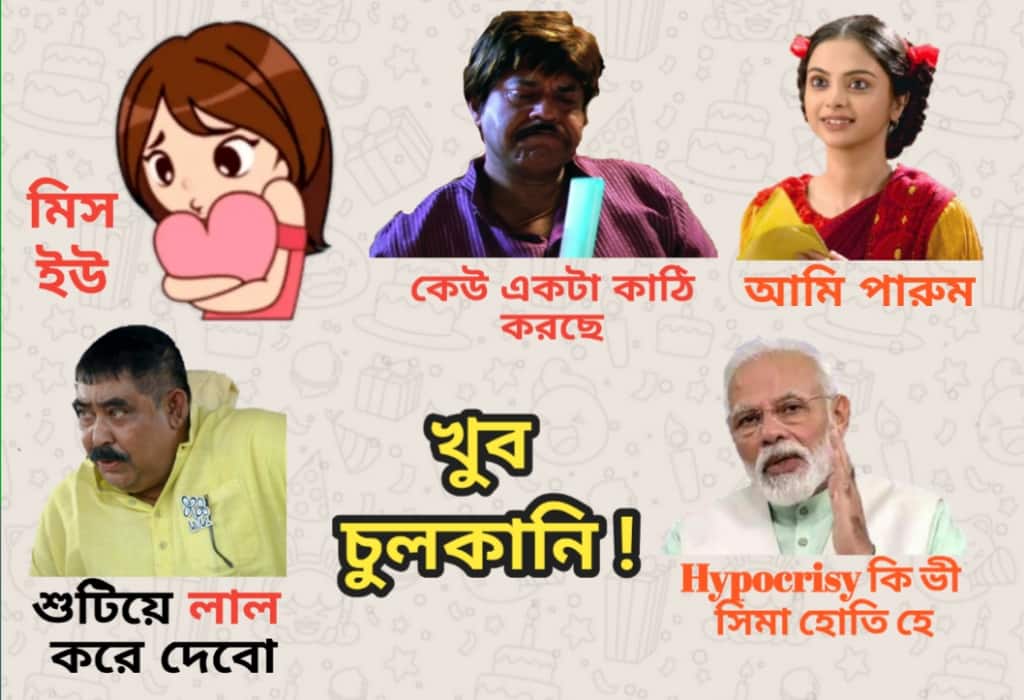