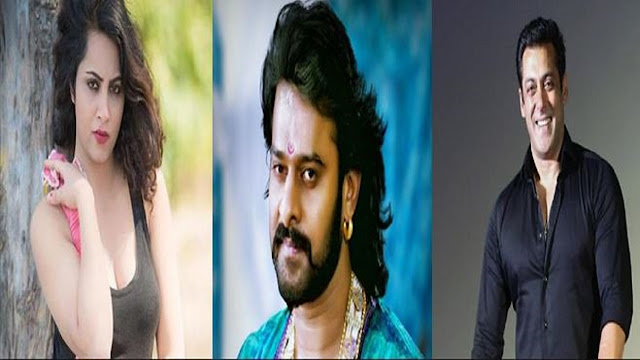 Bigg Boss 11 contestant Arshi Khan made the headline, again. And needless to say, this time for another tweet from her.
On Friday, Arshi Khan tweeted about her film with none other than Baahubali superstar Prabhas. She also thanked Bollywood star Salman Khan and Colors TV for bagging the female lead in Bahubali actor’s  next film.
Arshi Khan on  her Twitter page confirmed the news.

However, there are no official confirmation from the producer yet, Twitterati are claiming that Arshi Khan’s tweet would be yet another publicity stunt from her 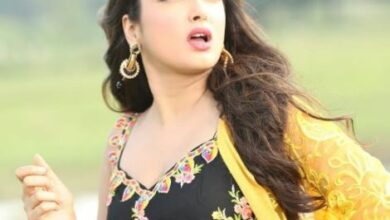 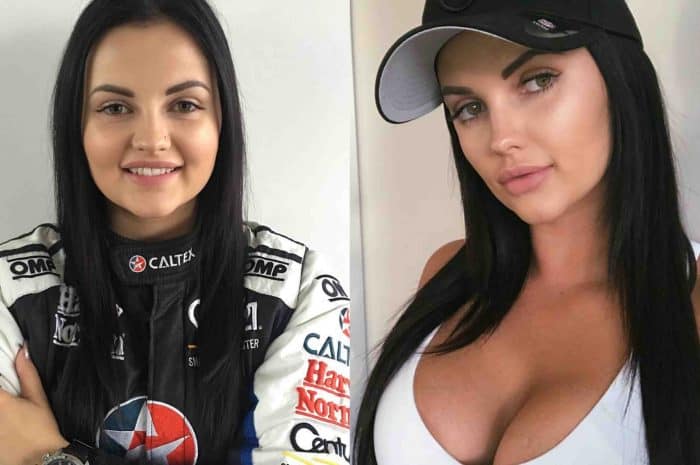 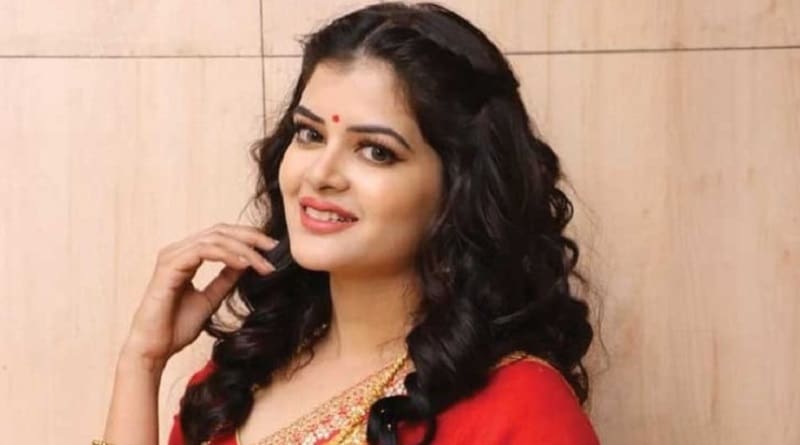